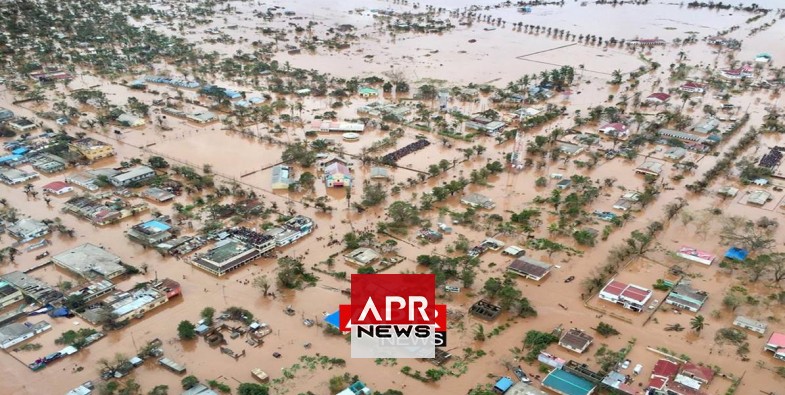 APRNEWS - In Mozambique, Malawi and Zimbabwe, more than 1,000 people were killed, while hundreds of thousands are in need of aid, following the devastating battering by Cyclone Idai.

The World Bank estimates the affected countries will need over $2 billion to recover. The following is an outline of the disaster, according to government and U.N. officials.

Cyclone Idai made landfall on the night of March 14, near the port city of Beira, bringing heavy winds and rains. Two major rivers, the Buzi and the Pungue, burst their banks, submerging villages and leaving bodies floating in the water.

The World Bank estimates the direct economic losses from Cyclone Idai in Mozambique to range from $656 million-$773 million, covering damage to buildings, infrastructure and agriculture, a note sent out via the United Nations said on Thursday.

In the note, dated April 4, the World Bank said its approach does not capture indirect losses such as reduced productivity or business interruptions, and could only provide a certain degree of accuracy.

On March 16, the storm hit eastern Zimbabwe, where it flattened homes and flooded communities in the Chimanimani and Chipinge districts.

Zimbabwe has appealed for $613 million in aid from local and foreign donors to cover food imports and help with the humanitarian crisis.

An appeal document given to reporters by the ministry of information showed the government is seeking about $300 million in aid for food while the rest would fund emergency shelters, logistics and telecommunications among other needs.

Before it arrived, the storm brought heavy rains and flooding to the lower Shire River districts of Chikwawa and Nsanje in Malawi’s south. The rains continued after the storm hit, compounding the misery of tens of thousands of people.

United Kingdom : No more new petrol and hybrid cars from 2035
Prime Minister Boris Johnson is seeking to use the announcement to elevate...
257 vues
2

India : Exhausted Migrants Fell Asleep On Tracks. 17Run Over By...
Seventeen migrant workers in a group of 20 were killed after a cargo train...
113 vues
4

No fresh cases in 42 districts in 28 days, clinical trials for...
The Indian Council of Medical Research (ICMR) has received approval to...
95 vues