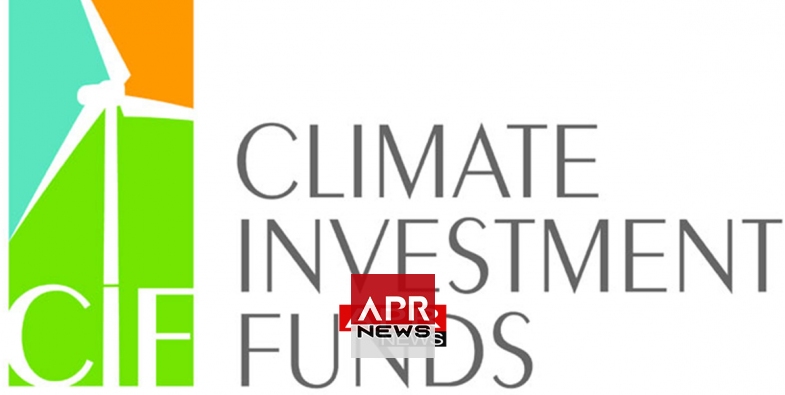 APRNEWS - The Climate Investment Funds (CIF) plans to raise $500 million this year or next by issuing a green bond to finance renewable energy projects, the organization’s head said on Sunday.

The $8 billion fund gets most of its money from development banks and donor countries and finances more than 300 environmentally-friendly energy projects in some 72 countries.

“U.S, European and Japanese investors are interested in green bond offerings,” Mafalda Duarte said in a phone interview, without giving further details on where the CIF plans to issue the green bond.

The CIF will use the proceeds to fund projects that could range from promoting the transition to renewable energy and improving resilience to climate change to stabilizing power grids amid the growing use of intermittent sources of power.

She also stressed the need to cut the cost of concentrated solar power technology, which uses mirrors or lenses to concentrate a large area of sunlight, and to promote the integration of regional energy markets.

Such issues will be examined at a conference on Jan. 28-29 marking the CIF’s tenth anniversary.

The conference will be held in the south-eastern Moroccan city of Ouarzazate, where the CIF contributed $535 million to building a 580 megawatt (MW) solar power plant, the world’s largest.