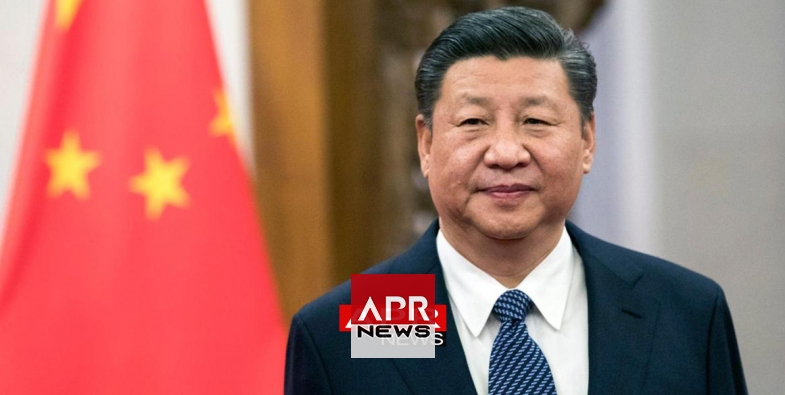 APRNEWS - China’s President Xi Jinping held talks Friday with top UAE leaders on ways of bolstering bilateral relations on the second day of a visit ahead of a three-nation Africa tour.

They discussed “strengthening strategic bilateral ties as well as regional and international issues of mutual interest with the Chinese president,” the crown prince said on Twitter.

The visit by Xi — who arrived in Abu Dhabi on Thursday for a three day trip — follows China and the Emirates agreeing oil and trade deals.

The survey is to search for oil and gas in onshore and offshore sites covering an area of 53,000 square kilometres (20,463 square miles).

The UAE’s state-owned DP World announced an agreement by the two countries to build a new trade zone in Dubai.

The project is part of China’s trillion-dollar “One Belt, One Road” infrastructure initiative, an ambitious plan to revive the ancient Silk Road trading routes with a global network of ports, roads and railways.

In a further sign of strengthening ties between the two countries, Dubai-based real estate developer Emaar Properties on Wednesday announced plans to build the Middle East’s largest Chinatown in the UAE.

Abu Dhabi is the Chinese president’s first stop on a tour which also includes Senegal, Rwanda and South Africa.