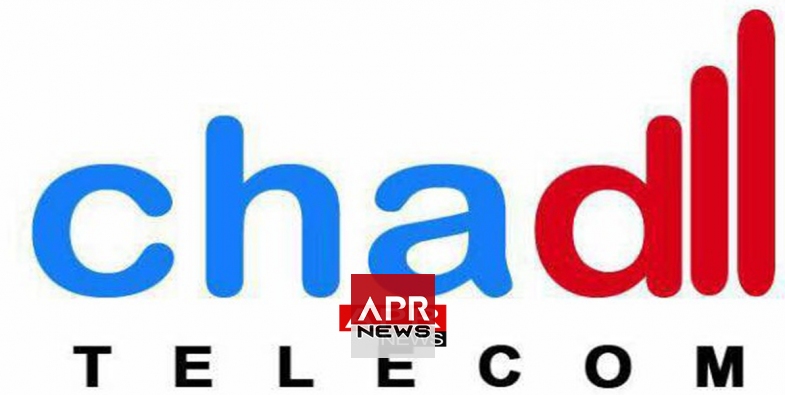 APRNEWS - A group of lawyers in Chad is blaming two major mobile companies in the country for blocking access to social media networks.

The lawyers, petitioned the two mobile telecom operators Airtel and Tigo who are alleged to have for five months, blocked access to social networks such as Facebook, Messenger, WhatsApp, Viber and Twitter.

According to a statement issued by the group, “no official reason” has been given by the government, or even by the leaders of these mobile phone companies for the cut.

No fresh cases in 42 districts in 28 days, clinical trials for...
The Indian Council of Medical Research (ICMR) has received approval to...
477 vues