Cameroon’s President Biya to run for 7th term in office 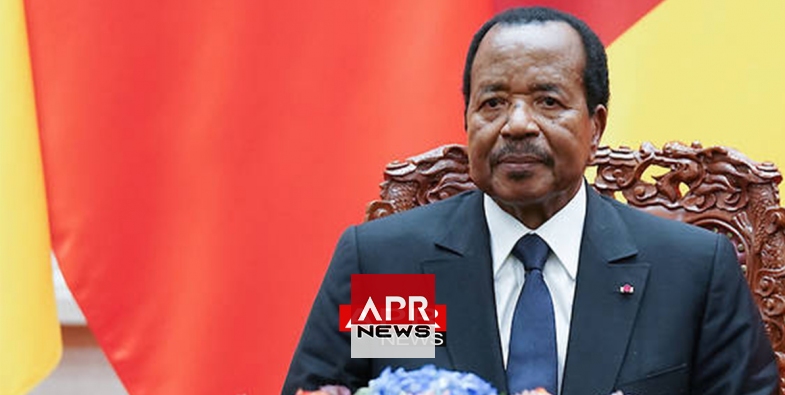 Cameroon’s President Biya to run for 7th term in office

APRNEWS - President Paul Biya of Cameroon will run for re-election in October, he said on Friday, aiming to extend his 36-year rule and maintain his place on a shortening roster of long-standing African leaders.

Biya, who came to power in 1982 when his predecessor retired, is seeking a seventh term in office that could see the 85-year-old rule well into his 90s.
It would leave him in rare company after former Zimbabwe President Robert Mugabe and Gambia’s Yahya Jammeh were ousted in 2017.

“I am willing to respond positively to your overwhelming calls. I will stand as Your Candidate in the upcoming presidential election,” Biya said in a tweet on Friday.

Biya, who has ruled virtually by decree since taking office, scrapped term limits from the constitution in 2008, allowing him to run again and sparking riots in which over 40 people were killed.

The election, scheduled on Oct. 7, comes at a turbulent time for the Central African country and for Biya.

A separatist insurgency in the western English-speaking regions has killed 84 troops in September 2018, while a drop in the price of its key cocoa and oil exports has weighed on the economy.