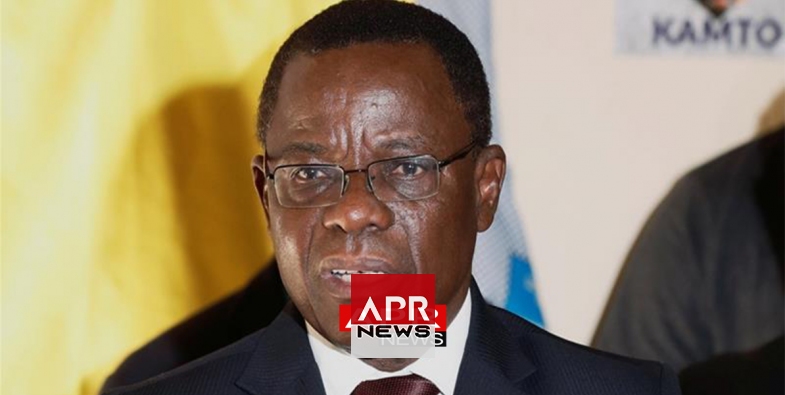 APRNEWS - Cameroon’s opposition leader Maurice Kamto was on Tuesday charged with rebellion, insurrection and hostility against the homeland, more than two weeks after his arrest on 28 January, one of his lawyers said.

According to the lawyer, Emmanuel Smith, Kamto along with 28 other opposition supporters, were formally charged by the prosecutor’s office of the Yaoundé military court.

Kamto, who came second in the October 2018 elections, refuses to acknowledge Biya’s win, and declared himself winner even before the elections body could publish official results.