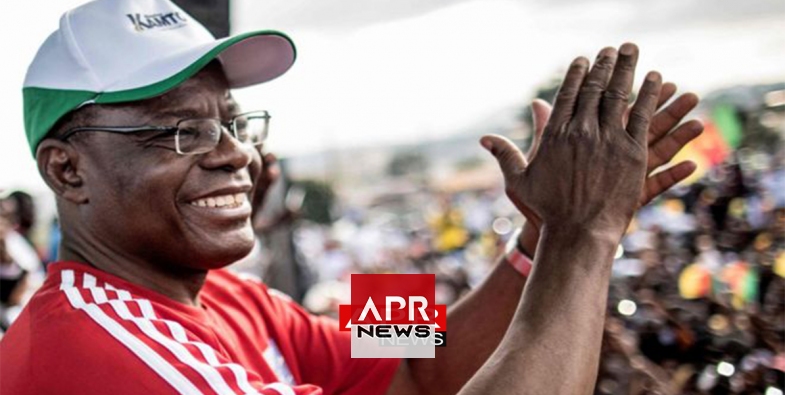 APRNEWS - France has officially reacted to the arrest of Cameroon opposition chief Maurice Kamto and hundreds of his supporters.

The French Foreign Ministry said it was following developments in Cameroon and called on the government to respect the rights of people to freely express their opinions.

“We are concerned at this legal development and are continuing to follow the situation of Mr. Kamto and that of approximately 200 of his supporters who are being held in detention.

“The Cameroonian opposition, of which Mr. Kamto is a leading figure, must be able to freely express its opinions, in accordance with the law,” a response to Q&A daily press briefing read.

Kamto was on Wednesday charged with rebellion by a military tribunal, his lawyers confirmed to Reuters news agency. One of his lawyers said the charges were political and nothing of a judicial nature.

Another of his lawyers, Emmanuel Simh, told Reuters the charges he faces include: “hostility against the homeland, incitement to insurrection, offence against the president of the republic, destruction of public buildings and goods.”

Twenty-two members of his Cameroon Renaissance Movement (MRC) are also on trial for the same charges, lawyers said.

Kamto was arrested in late January after he led a protest of supporters against the October 2018 presidential polls he claims was rigged. He came a distant second to President Paul Biya.

The police at the time said the gathering was not sanctioned hence his arrest. As to why he was not arraigned before a civil court, Cameroon has in the past few years charged politicians, journalists and suspected separatists to military court over charges relating to subversion and terrorism.