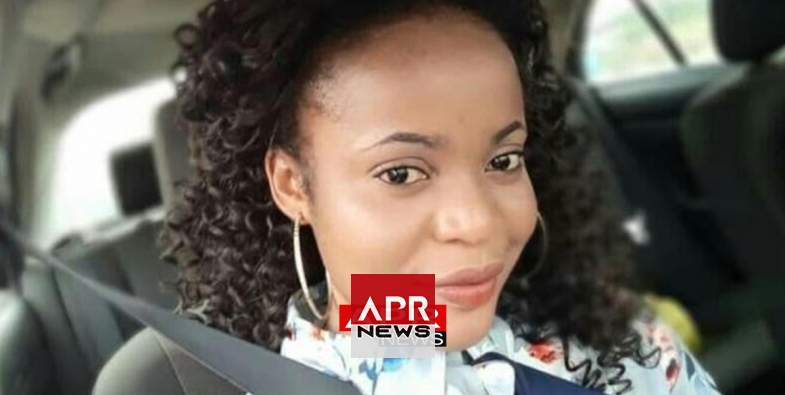 APRNEWS - Reports from Cameroon indicate that charges against journalist Mimi Mefo had been dropped as she appeared before the military tribunal of Monday.

The local Equinoxe TV channel, Mefo’s employers, reported that the decision to drop the charges had come from the presidency. There is no official explanation to the current development.

Mefo, a reference point in coverage of ongoings in the country’s restive Anglophone regions was arrested last week on charges of endangering state security.

She was specifically accused of publishing false information about clashes between the army and separatist militias. The specific case being a tweet that attributes the death of Charles Wesco, the American missionary killed in Bamenda to the Cameroonian army.

She was detained after a brief appearance before the military court and hurriedly transferred to the New Bell prison in the city of Douala.

Activists, press and human rights groups launched the #FreeMimiMefo online campaign, calling for her immediate release. She was freed on Saturday after about two days behind bars.

Since her release and subsequent appearance before the court on Monday; Mefo has only tweeted a thank you message to persons that called for her release.