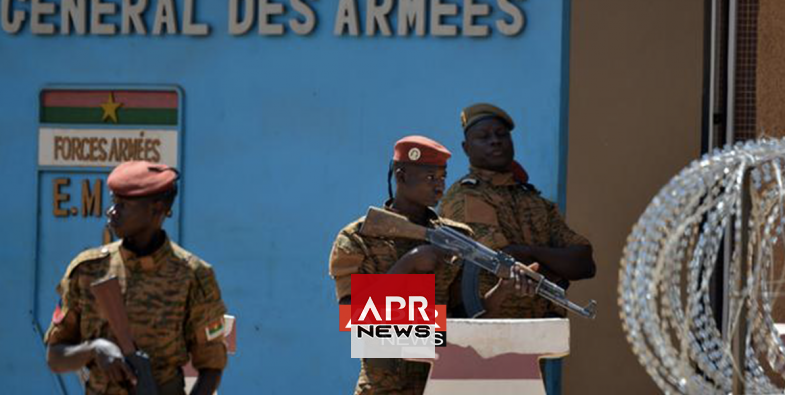 APRNEWS - The attack on a Protestant church in Silgadji, northern Burkina Faso during which four worshippers and the pastor were killed, is causing concern in the country.

The attack on the church last weekend is the first against a church since 2015, the year of the first jihadist attacks.

“They’ve sent a message, a very strong message to say that they’re progressing even if they might be a bit threatened, that they’re here to stay”, said Paul Oumarou Koalaga, an expert in geopolitics and security affairs.

They've sent a message, a very strong message to say that they're progressing even if they might be a bit threatened, that they're here to stay.

For this security expert, Burkina Faso is not immune to inter-religious conflict

“They attacked the Church because it’s one of their targets. Terrorist groups attack a number of targets and the Church is one of the symbolic targets that they attack. And they want to show there is an inter-religious conflict through the Church.They must have missed some opportunities at the military level, so by attacking churches, they make it difficult and the local populations are the most at risk”, he added.

Burkina Faso has increasingly faced frequent and deadly attacks over the past four years. The attacks have been attributed to jihadist groups, including Ansarul Islam, the Support Group for Islam and Muslims and the Islamic State of the Great Sahara (EIGS).