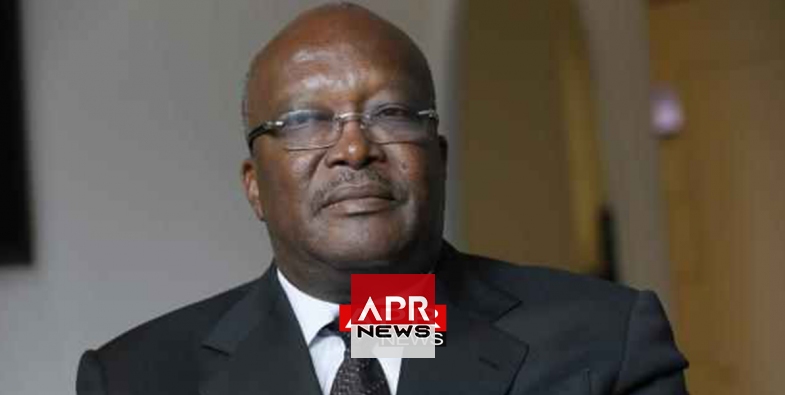 APRNEWS - Gunmen killed four Burkina Faso soldiers and injured five others near the Malian border on Monday, a day after 10 civilians were killed nearby in a separate attack, the army and security officials said.

Jihadist groups, already a major security headache for neighboring Mali and Niger, have rapidly spread into Burkina Faso’s remote north in the past two months, killing soldiers and civilians in a spate of attacks.

The soldiers killed in Monday’s assault belonged to an anti-terrorism unit operating in the Nassoumbou area in northern Burkina Faso, the army said in a statement. The same unit lost 12 soldiers in December 2016 in an attack claimed by Ansarul Islam, an al Qaeda-linked insurgent group.

On Sunday unidentified gunmen targeted a road leading to a market in the village of Sikire, in the same region, killing 10 civilians, two security sources told Reuters.

A local cow herder who witnessed the attack but who declined to be named for fear of reprisals said several gunmen had arrived on motorbikes and started shooting apparently at random.

“France… is concerned about the increase in attacks against security forces and civilian populations of the country,” it said in a statement.

Once seen as one of West Africa’s safest countries, Burkina Faso was forced to impose a six-month state of emergency in its northern provinces from Dec. 31. Security has worsened in recent months, primarily due to Islamist militant attacks near the landlocked country’s porous border with Mali.

The capital, Ouagadougou, was also hit by several attacks in the past three years targeting Westerners. Thousands of people have fled their home as a result of the attacks and reprisals by Burkina Faso forces, Human Rights Watch reported last year.

Violence in West Africa’s semi-arid Sahel region continues to worsen five years after France intervened in Mali, a former French colony, to drive back Islamist militants who had seized the country’s desert north.