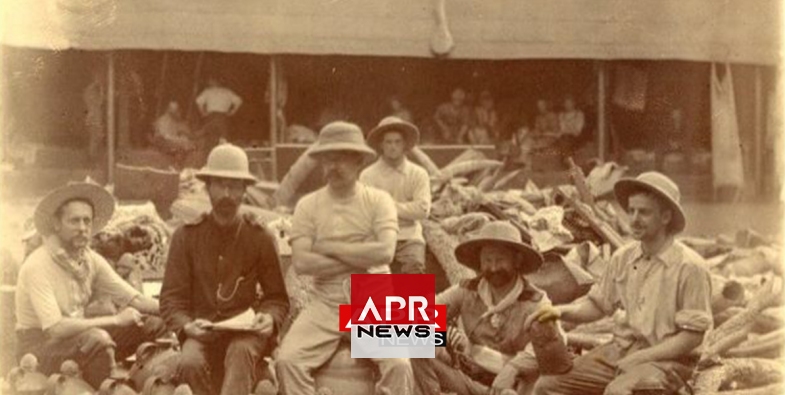 APRNEWS - The 14th century to the 19th century witnessed an influx of the West who saw Africa as a gold mine.

Gaining entry into the land guided by beliefs which were largely influenced by the supernatural, Africans managed to uphold law and order in ways they knew best.

As has been revealed by anthropologists, what is today known as Nigeria, boasts of having some of the best-carved images (most of which was used for worship) the world has ever seen until the British under the army of Admiral Sir Harry Rawson raided the ancient Benin Kingdom during the rulership of King Ovo Ovonramwen on February 18, 1897, in what is today known as the Benin Expedition of 1897.

The raid saw them cart away artefacts including Benin bronzes, some of which are now seen in some of the biggest museums in Europe including Pitt Rivers Museum in Oxford, Metropolitan Museum in New York, Louvre in Paris and the British Museum in London.

Since 1960, Nigerians have called on the return of the artefacts which the British took.

Now the British are responding by offering the artefacts of the kingdom they once referred to as “gratuitous barbarity which stinks of death”, as a loan to Nigeria.

In a bid to get in touch with their roots, the governor of Edo state, Mr Godwin Obaseki, which has Benin as its capital told Reuters

Also, Frank Irabor, the secretary of the Benin Traditional Council said, “There is an ongoing dialogue between the palace of the Oba of Benin and some renowned museums in the world”.

Britain, on the other hand, has said that it has not received a formal request but noted that they are willing to consider any “specific proposals when they are made”.

No fresh cases in 42 districts in 28 days, clinical trials for...
The Indian Council of Medical Research (ICMR) has received approval to...
477 vues