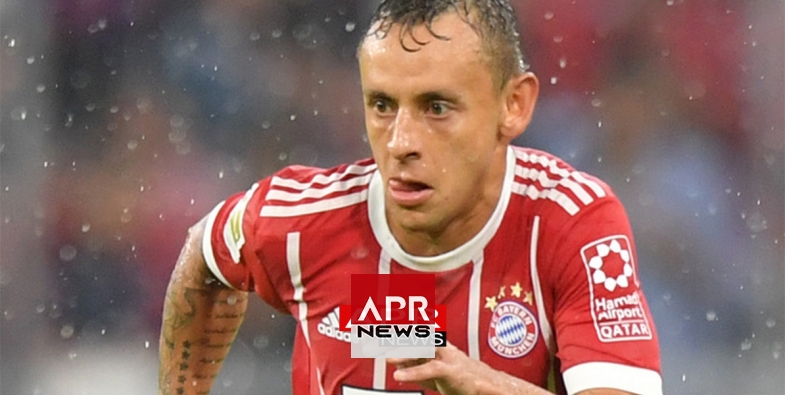 The 33-year-old, who has played four times for his country, wants to return to Brazil.

"I've always wanted to come back to Brazil, my Bayern cycle is coming to an end," he said.

"Many things can still happen in the next six months, but I think it's my last season (at Bayern)."

Rafinha, who is out of contract at the end of the campaign, has won six league titles at Bayern, as well as the 2012/13 Champions League and three German Cups.

But he has only started five Bundesliga matches so far this term as Niko Kovac's Bayern have struggled to maintain their dominant form of recent years.

"I haven't spoken to anyone yet, out of respect for Bayern, but I think I'm at the end of the cycle," he added.

"I'm going to make the most of the last six months. There is a possibility of returning to Brazil, but I'm not in discussions with anyone."