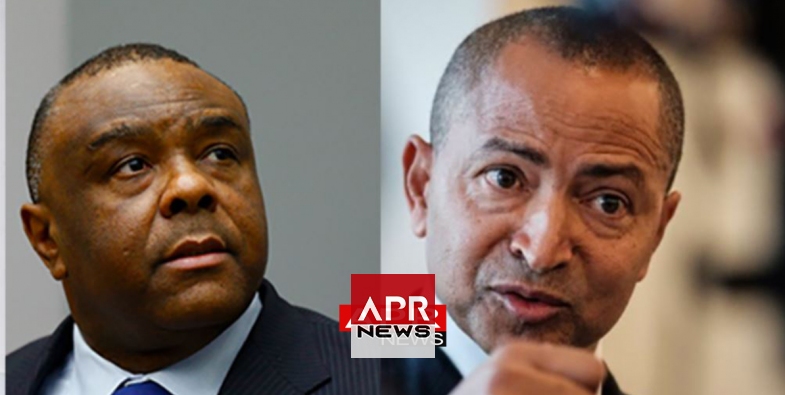 APRNEWS - Two key institutions in the Democratic Republic of Congo (DRC) are doing the bidding of government ahead of long delayed elections slated for December 23, 2018.

Moise Katumbi, a key opposition figure, was reacting to the the disqualification of popular ex-veep Jean Pierre Bemba from the polls.

No surprise but no discouragement.

“No surprise but no discouragement”, Katumbi added calling for the opposition to unite to challenge the ruling party’s candidate, Emmanuel Ramazani Shadary.

The top court on Monday delivered a judgment broadcast on national television, affirming that the election commission had rightly invalidated Bemba’s candidacy last month, finding that witness tampering is a form of corruption as stipulated in the electoral law.

Bemba who had been tipped as one of the leading candidates to replace outgoing President Joseph Kabila, has a pending witness tampering conviction at the International Criminal Court. The court acquitted of war crimes allowing him to return to the country.

A long delayed yet critical election
The upcoming polls is due to usher in Congo’s first democratic transition of power after Kabila agreed last month to respect constitutional term limits and step aside in favour of close loyalist Emmanuel Ramazani Shadary’s candidacy.

That announcement has calmed tensions that exploded into deadly street protests when Kabila refused to step aside at the end of his constitutional mandate in December 2016.

But fears persist of further violence with Kabila’s opponents accusing him of trying to rig the vote to ensure Ramazani’s victory.

“Congo has fallen very low!” the secretary-general of Bemba’s MLC party wrote on Twitter after the judgment. Kabila’s camp denies that it is improperly trying to influence the election.