From Baby Spitting To Lion Fighting: The Boyhood Rites Of The Maasai Tribe 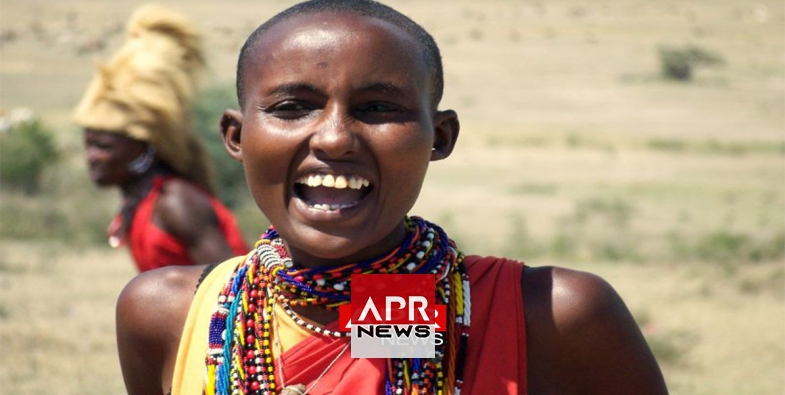 From Baby Spitting To Lion Fighting: The Boyhood Rites Of The Maasai Tribe

APRNEWS - It is not a strange practice in Africa to have rites for boys to transition into men.

In the Maasai tribe of Kenya, lion hunting experience was seen as a sign of bravery and personal achievement for the boys.

As a male child in the Maasai tribe, you will be “spat on at birth and told that you are of no good”.

At fourteen years, a male child will be regarded as a Moran.

A Moran is expected to prove his worth to the community and those who said at birth that he is no good by lion hunting. When the lion population was high, the community encouraged solo lion hunt by the boys.

However, because of the decline of the lion population, the community adopted a new rule that encouraged warriors to hunt in groups instead of the solo lion hunt.

Group hunting, known in Maasai as Olamayio. This new adapted rule allowed the lion population to grow over time. The young boys participated in the lion hunt with one spear and one shield.

The Maasai believed that female lions are the bearers of life in every species, hence; it was prohibited to hunt a female lion except the lioness posed a threat to human life or livestock.

However, the Maasai do not eat the lion. The Maasai tribe strictly feed on sheep, cow and goat meat.

The Maasai tribe do not support lion hunting rites anymore.

Lion hunting has become a rite of passage of the past in modern-day Maasai.

Due to the eroding of the lion rites, Maasai lion hunters have been converted to become lion guardians of the region.