Avengers, Nicki Minaj And Other Winners At The People’s Choice Awards 2018 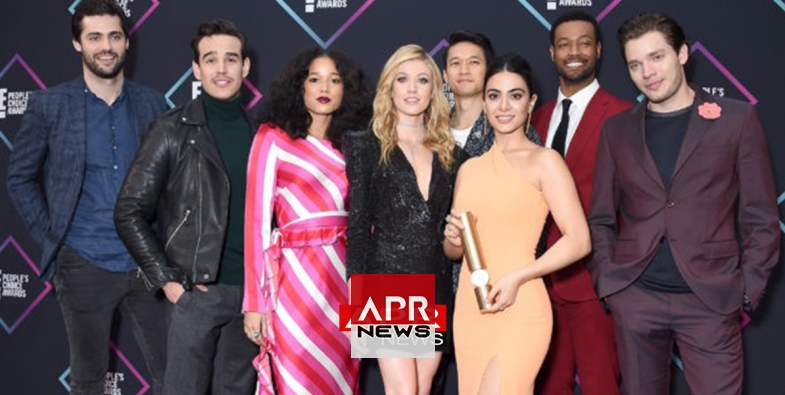 Avengers, Nicki Minaj And Other Winners At The People’s Choice Awards 2018

APRNEWS - The 44th annual People’s Choice Awards held on Sunday night, the 11 of November, at the Barker Hangar in Santa Monica in California.

The awards which have its winners selected by the public, saw celebrities battle for awards in film, TV, music and pop culture in 43 categories.

The event saw Avengers: Infinity Wars get the most film nods (seven) while “The Walking Dead” took the highest nods in the TV category (eight nods). In the music category, Ariana Grande received four nods, making her the most nominated of the night.

Victoria Beckham was awarded the fashion icon award, while Nicki Minaj won awards for female artist and album of the year.

Album of the year

Reality show
Keeping Up with the Kardashians