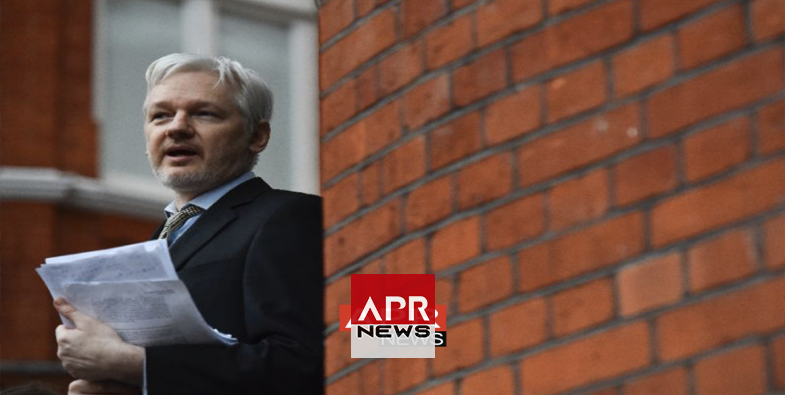 Assange took refuge in Ecuador’s London embassy in 2012 after a British judge ordered his extradition to face Swedish allegations of sexual assault and rape, which he strongly denied.

He was arrested last month after Ecuador gave him up. He will now serve the nearly one-year jail sentence while fighting a separate attempt to extradite him to the United States.

he UN working group noted that the Swedish allegations — the initial offence that triggered his British arrest — had been withdrawn and that the original bail terms should therefore have been nullified.

It noted too that he had been given near the maximum 12-month sentence available in the UK for breaching bail conditions.

The group is “deeply concerned about… the disproportionate sentence imposed on Mr Assange,” it said in a statement.

It accused Britain of extending “the arbitrary deprivation of (his) liberty.”

The experts took further issue with Assange’s detention at the Belmarsh high-security prison.

“This treatment appears to contravene the principles of necessity and proportionality envisaged by the human rights standards,” the panel said.

The US has charged the 47-year-old Assange with “conspiracy” for working with former US Army intelligence analyst Chelsea Manning to crack a password stored on Department of Defence computers in March 2010.

Manning passed hundreds of thousands of classified documents to WikiLeaks, exposing US military wrong-doing in the Iraq war and diplomatic secrets about scores of countries.

Assange could face up to five years in jail if found guilty, although his team is fighting his extradition and the process could take years.