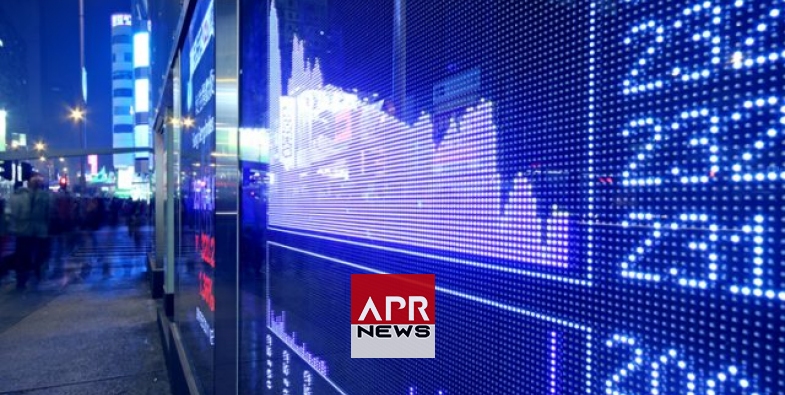 Asian markets kicked the week off with losses Monday, with Tokyo hit by a stronger yen, as the global Trump rally shows signs of fragility ahead of a key speech by the new president to Congress.

A record 11th successive all-time high close for New York's Dow was not enough to inspire investors who are growing worried the recent buying -- fuelled by expectations Donald Trump will introduce economy-boosting measures -- may have run too far.

Treasury Secretary Steven Mnuchin's warning that growth might not hit the four percent Trump promised, as well as uncertainty around the new president's plans to slash taxes and spend big on infrastructure, sent the dollar tumbling Friday.

And it struggled again on Monday, sitting at around 112 yen -- levels not seen since the end of November and more than five percent down from highs touched at the start of the year.

The greenback was also lower against the euro but climbed against the pound after Britain's Sunday Times reported Prime Minister Theresa May was preparing for Scotland's leaders to call for another independence referendum following last year's Brexit vote. The majority of Scots voted to remain in the European Union.

"This week it?s really about President Trump, his address to a joint sitting of Congress and his tax plan," Greg McKenna, chief market strategist at CFD and FX provider AxiTrader, said in a note.

"I get a sense traders want to believe in him -- hence the stocks rally -- but gold up and rates down suggest there is some fraying at the edges of market ebullience."

Markets are hoping the speech on Tuesday will provide more details about Trump's tax pledge, which he said this month would be "phenomenal".

Also in traders' sights this week are the release of revised fourth-quarter US growth data, the Federal Reserve's Beige Book report on the economy, a string of Japanese data and factory activity figures from China.

India : Exhausted Migrants Fell Asleep On Tracks. 17Run Over By...
Seventeen migrant workers in a group of 20 were killed after a cargo train...
57 vues
5