APRNEWS - Qatar 2022 : Senegal get ready to play the Netherlands without Mané 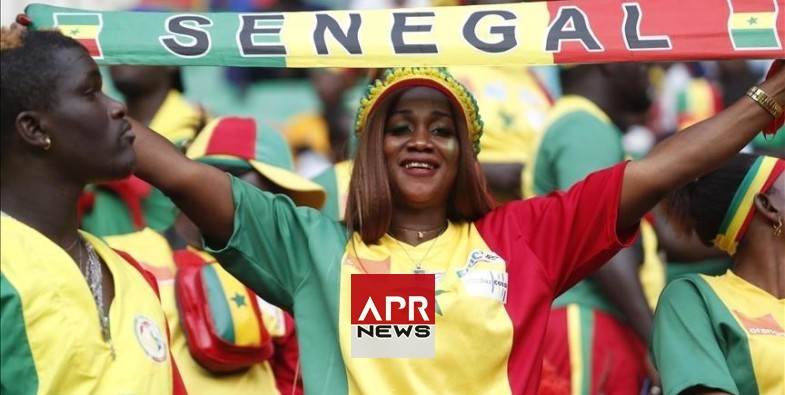 APRNEWS - Qatar 2022 : Senegal get ready to play the Netherlands without Mané

APRNEWS - **Senegal's players attended a training session at Al Thumama stadium in Doha on November 20, on the eve of the Qatar 2022 World Cup football match against the Netherlands.

APRNEWS - The squad and the coach of Africa’s reigning champions had to come to terms with the absence of star winger Sadio Mané and find a new strategy to realize their ambitions and advance in the competition.

"It's not easy to win the World Cup. We know that all of the games are going to be difficult. We're going to have to take them one by one," Aliou Cissé told journalists.

The Senegalese team indeed remains resourceful without Mané. AS Monaco winger Ismael Jakobs was called to join the squad but is facing administrative issues delaying his participation.

"He [Sadio Mané] is our technical leader. Of course, we would have liked him to be here, but God decided otherwise. We do though keep a very strong mentality", he said during a press conference.

"We are comfortable being together and we are strong as a team. Of course it's a big loss, but we have a strong mentality. We show teamwork and we're good together and I'm sure we're going to get some good results at this World Cup."

After playing the Netherlands on November 21, the Teranga Lions will face Ecuador and hosts Qatar in Group A.

Mané who was ruled out of the tournament after picking up a leg injury, took to Instagram Sunday to cheer on his teammates. He said he was sure the team would fight "as one man".