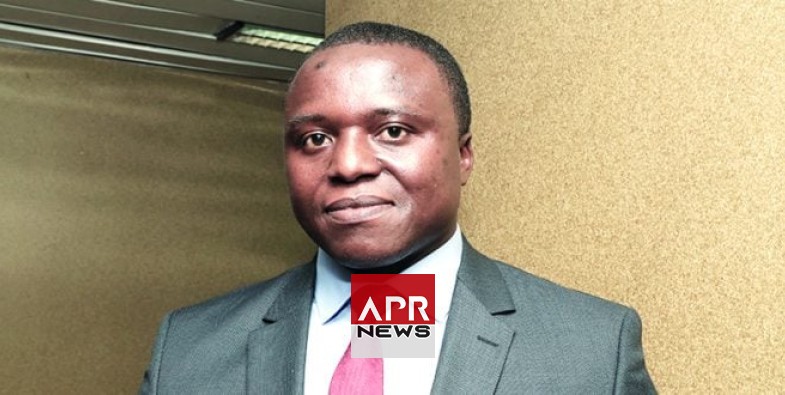 APRNEWS - According to Blaise Moussa, the brand new Managing Director (CEO) of Cameroon Water Utilities (Camwater), the heritage, production and distribution company for drinking water in Cameroon, "massive fraud" on the distribution network have reached "worrying proportions" in the major cities of Cameroon, particularly in the cities of Yaoundé and Douala, respectively the political capital and the economic capital of the country.

APRNEWS - "In order to put an end to this scourge, commits all Camwater personnel and especially those committed to the development, operation, monitoring and security of distribution units, with greater rigor, self-sacrifice and professionalism. (…) In general, each of Camwater's personnel must feel obliged to contribute to the fight against the gangrene that is drinking water fraud. (…) In any case, all offenders expose themselves to disciplinary and financial sanctions without prejudice to legal proceedings, in the event of proven involvement…”, prescribes the CEO of Camwater in a recent internal memo to which Investir au Cameroon was able to gain access.

In addition to the fraud, we learn from reliable sources, the top management suspects, moreover, certain agents of being accomplices in the theft of the meters. These are popular because of the particularity of the materials used for their manufacture. In brass, a non-ferrous alloy consisting mainly of copper and zinc, these counters are popular in jewelry. By way of illustration, more than 900 Camwater meters were stolen between August and last September from customers in Yaoundé, the Cameroonian capital, we officially learned.

During his very first coordination meeting, held on October 4 in Douala, the new CEO of Camwater had already invited his collaborators “to preserve the organizational achievements while abandoning bad practices such as overcharging, fraud, corruption, administrative delays and absenteeism".