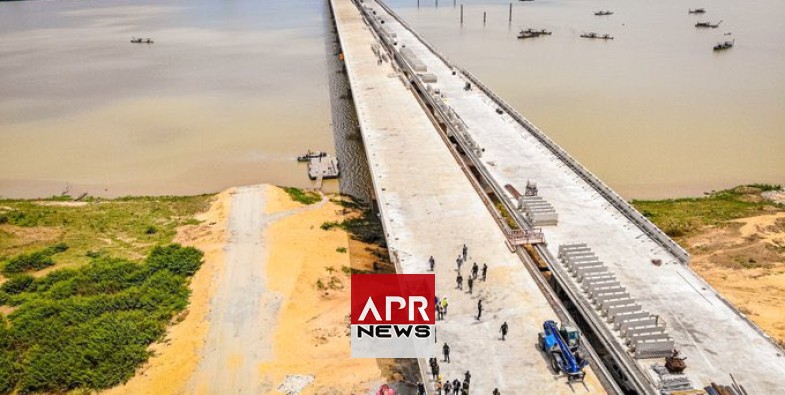 APRNEWS - The Federal Government, yesterday, disclosed that the Second Niger Bridge, which was billed for completion last month (February) but delayed due to the COVID-19 lockdown and EndSARS protests, is already at 91 per cent completion.

APRNEWS - Minister of Works and Housing, Babatunde Raji Fashola made the disclosure at the weekly media briefing anchored by the Presidential Communications Team at the State House, Abuja. 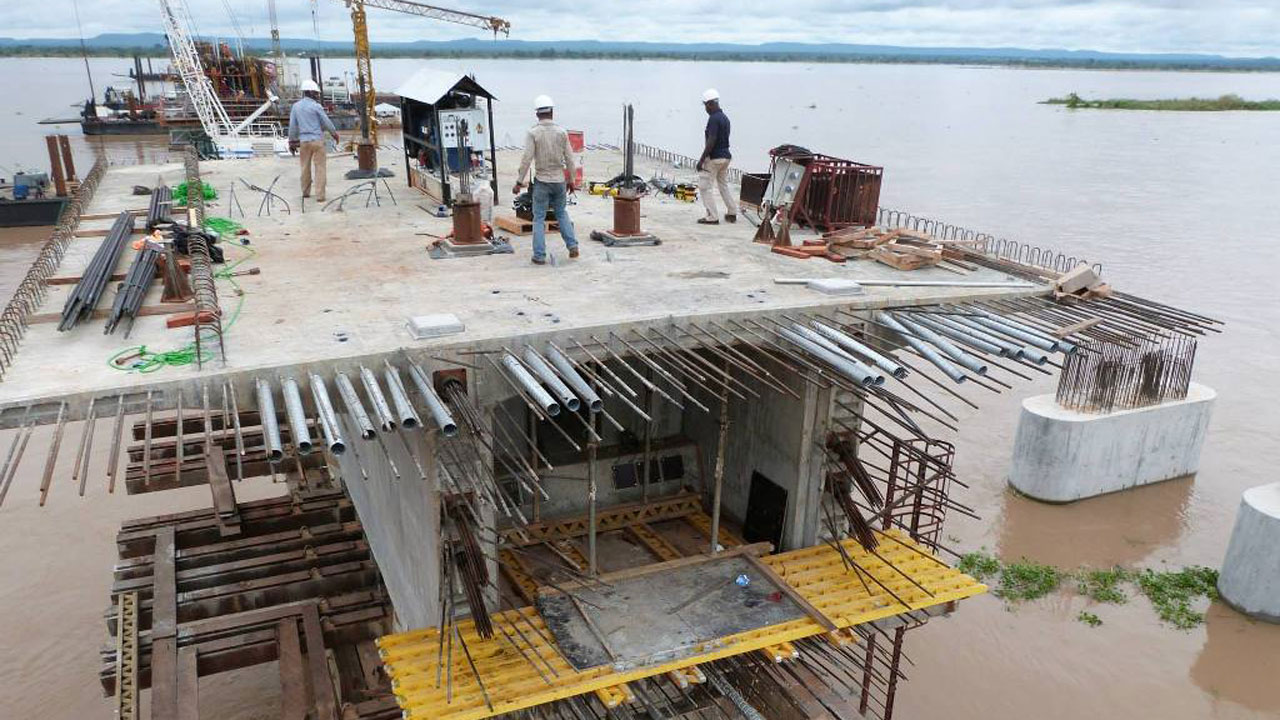 Held at the Council Chamber briefing room, the forum enabled the Minister to provide updates on key collaborations between the Federal and state governments on the implementation of some of the major reforms being executed by the Ministry and the Presidential Infrastructure Development Fund (PIDF).

Fashola said no fewer than 1,486 people have been directly employed for the Second Niger Bridge, while another 8,110 indirect jobs have been created.

On when the projects will be completed, Fashola, who said the Lagos-Ibadan Expressway and Second Niger Bridge were on course, assured that the work will be completed this year, while the main Carriageway of the Abuja-Kaduna-Zaria-Kano Expressway is scheduled for completion by Q2 2023.

He added, however, that the ancillary works would be completed on a later date. He was not specific, stressing that the projects under execution were the direct mandate given to him by President Muhammadu Buhari and since then the government had sustained its commitment towards completing them.

MEANWHILE, the minister has warned motorists to shelve the temptation to exceed 100km per hour speed limit on completion of the roads to avoid crashes.

He said the warning became necessary following disturbing messages he has received from some of the road users who commended the quality of work done, but said they were speeding at 150 100km/h due to the smoothness of the roads.

He also decried the sale of petrol and other petroleum products on the roads, saying the development could cause faster deterioration of the roads.

Unusual: The woman with two vaginas.
An Australian woman is all the rage on OnlyFans because of a unique...
4123 vues
2