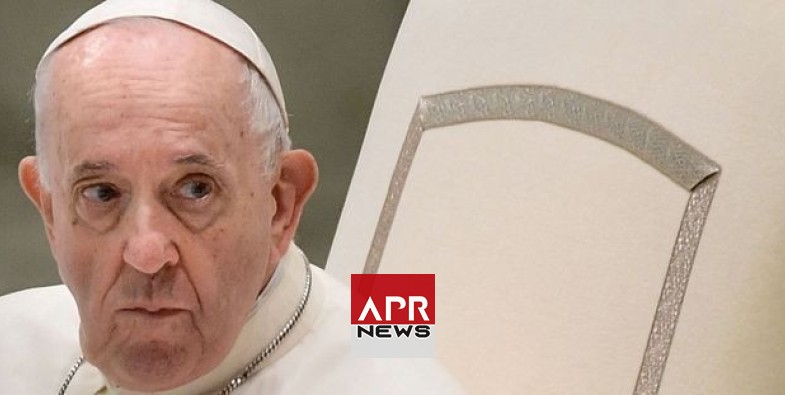 APRNEWS - Pope Francis approved a secret million-euro operation to free a Colombian nun who was held captive for more than four years by an Islamist militant group in Mali before she was released in 2021, a cardinal told a Vatican court on Thursday.

APRNEWS - Cardinal Angelo Becciu, 73, the only cardinal among 10 defendants at a corruption trial that began last July, also testified that he had no improper relations with an Italian woman who was an intermediary in the operation to free the nun. 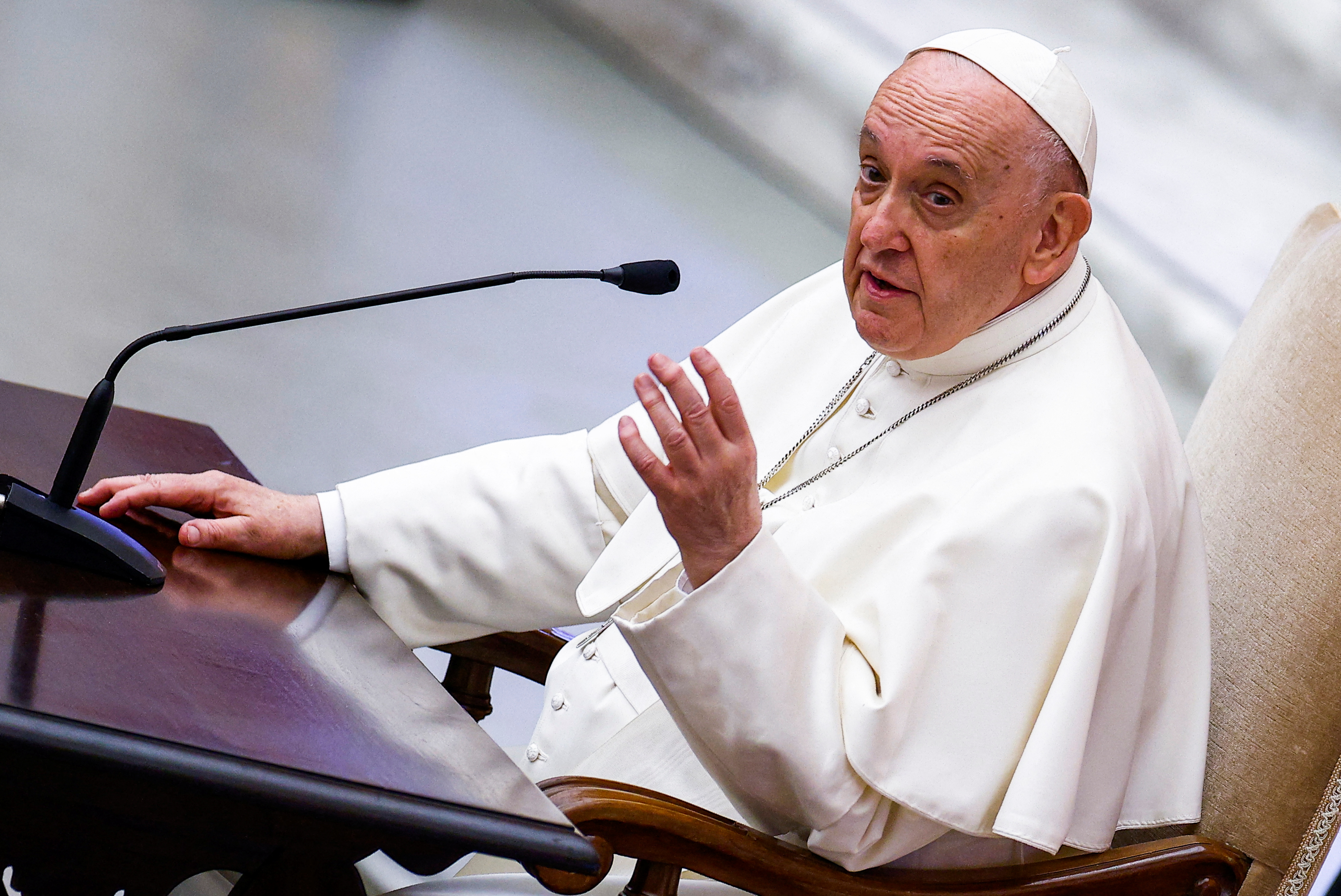 Sister Gloria Cecilia Narvaez was kidnapped by the Macina Liberation Front, an al Qaeda-linked group in Mali, in February 2017.

Becciu testified that Cecilia Marogna, who is also a defendant at the trial, put him in touch with a London-based risk and intelligence company in 2018 to work out a way to win her freedom.

The cardinal said that he told the pope that the operation, including the establishment of a "contact network" and an eventual ransom, would cost at most about a million euros.

"He approved. I must say that every phase of that operation was approved by the Holy Father," Becciu testified.

Becciu, who was deputy secretary of state between 2011-2018, is accused of embezzlement, abuse of office and inducing a witness to perjury. He denies all charges.

Becciu said a special account for the operation was set up in the Vatican's Secretariat of State and that payments were made to accounts indicated by Marogna.

Becciu said the intelligence company established a direct contact with the kidnappers but did not say if a ransom was paid.

He said that the arrangement was kept secret even from the Vatican's security chief at the time because any leak would have risked international criticism and "endangered the lives and safety of other missionaries".

The indictment issued in July said she had received about 575,000 euros in 2018-2019 from the Secretariat of State. Prosecutors accused her in their indictment handed down in July of using much of it for "personal benefit", including the purchase of luxury goods. She has denied this.

The pope fired Becciu from another Vatican in post in 2020, accusing him of nepotism in favour of his brothers, a charge he also denies.

Two months ago, the pope lifted Becciu's oath of "pontifical secrecy" so that he could answer questions relating to Marogna and the kidnapping of the nun.

Becciu took issue with the Italian media, which has dubbed Marogna, 41, "the cardinal's lady".

He told the court that his relationship with Marogna had been "distorted, with offensive insinuations, of an infamous nature, harmful to my priestly dignity".

The trial revolves mostly around the purchase by the Vatican's Secretariat of State of a building in a posh area of London as an investment of about 350 million euros starting in 2014.

But the deal went bad and the Vatican lost 217 million euros. Vatican prosecutors have charged two Italian brokers with extortion.

During Thursday's seven-hour hearing, Vatican prosecutor Alessandro Diddi grilled Becciu on other aspects of the deal, the cardinal's institutional relations with other Vatican officials and which banks the Vatican used.

Other defendants at the trial include former Vatican officials and employees who are charged with embezzlement and various other financial crimes connected with the real estate deal. All have denied any wrongdoing.