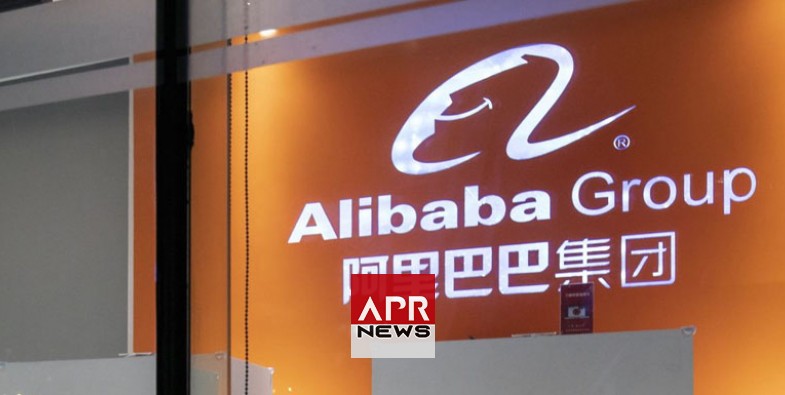 Alibaba Group Holding Ltd. plans to sell billions of dollars of bonds, in what will be a test of investor appetite after the e-commerce giant’s recent run-ins with Chinese authorities.

In a brief statement late Tuesday, Alibaba said it planned to issue dollar debt, including some bonds to fund sustainability-related projects, subject to market conditions. It said the deal’s total size hadn’t been fixed, nor had the bonds’ maturities, interest rates or other terms.

The deal could total up to $5 billion and include bonds with maturities as long as 40 years, according to a notice sent to investors by one of the banks handling the sale. The message was sent on Wednesday morning Hong Kong time and was seen by The Wall Street Journal.

Alibaba shares have swung sharply in recent months, after a speech in October by founder Jack Ma prompted Chinese President Xi Jinping to call off the blockbuster listing of Ant Group Co., the company’s financial-technology affiliate.

In December, Chinese authorities launched an antitrust probe into Alibaba and fined it and rivals for product pricing that misled consumers. Mr. Ma has largely vanished from public life, but resurfaced briefly in January in a video appearance, helping boost Alibaba’s stock.

On Tuesday, Alibaba reported forecast-beating quarterly results, with earnings rising 52% to the equivalent of $12.3 billion, as sales surged 37%. Chief Executive Daniel Zhang told investors that Alibaba has set up a task force to review some of its businesses in response to the antitrust probe, and said it was ready to take on more social responsibility.

Alibaba has borrowed substantially from international bond markets. It sold $8 billion of dollar bonds in 2014, the same year it went public on the New York Stock Exchange, and another $7 billion of dollar-denominated debt in 2017.

In recent years, Alibaba’s bonds have generally risen in price as part of a wider market rally, pushing down yields and effectively reducing the cost of any new borrowing for Alibaba.

However, yields have risen somewhat in recent months as rates on benchmark Treasury bonds have increased, and as Alibaba has faced other challenges. Yields on Alibaba’s 2027 bonds fell to a low of slightly more than 1.3% in August, before rising to nearly 2.1% in January. They yielded 1.73% Tuesday, according to Refinitiv.

Alibaba has solid investment-grade credit ratings, with an A1 rating from Moody’s Investors Service and similar A+ grades from Fitch Ratings and S&P Global Ratings.