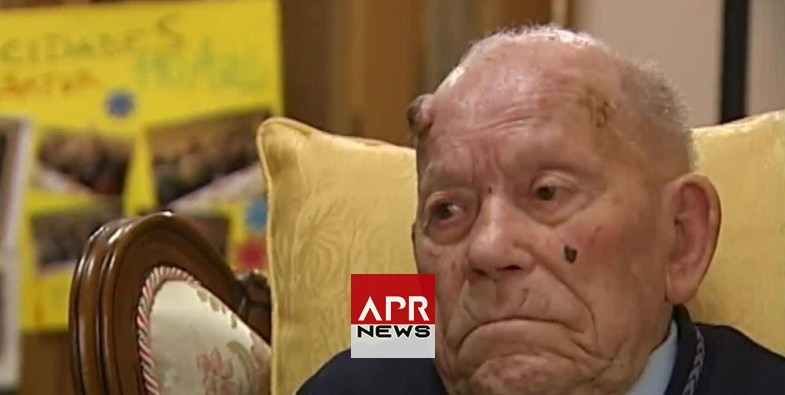 García entered the Guinness Book of Records in September 2021. The publication announced his death on Tuesday. De la Fuente García had already revealed his secret to a long life: “Never hurt anyone. »

According to Guinness World Records, he was born in Puente Castro, Leon, on February 11, 1909. 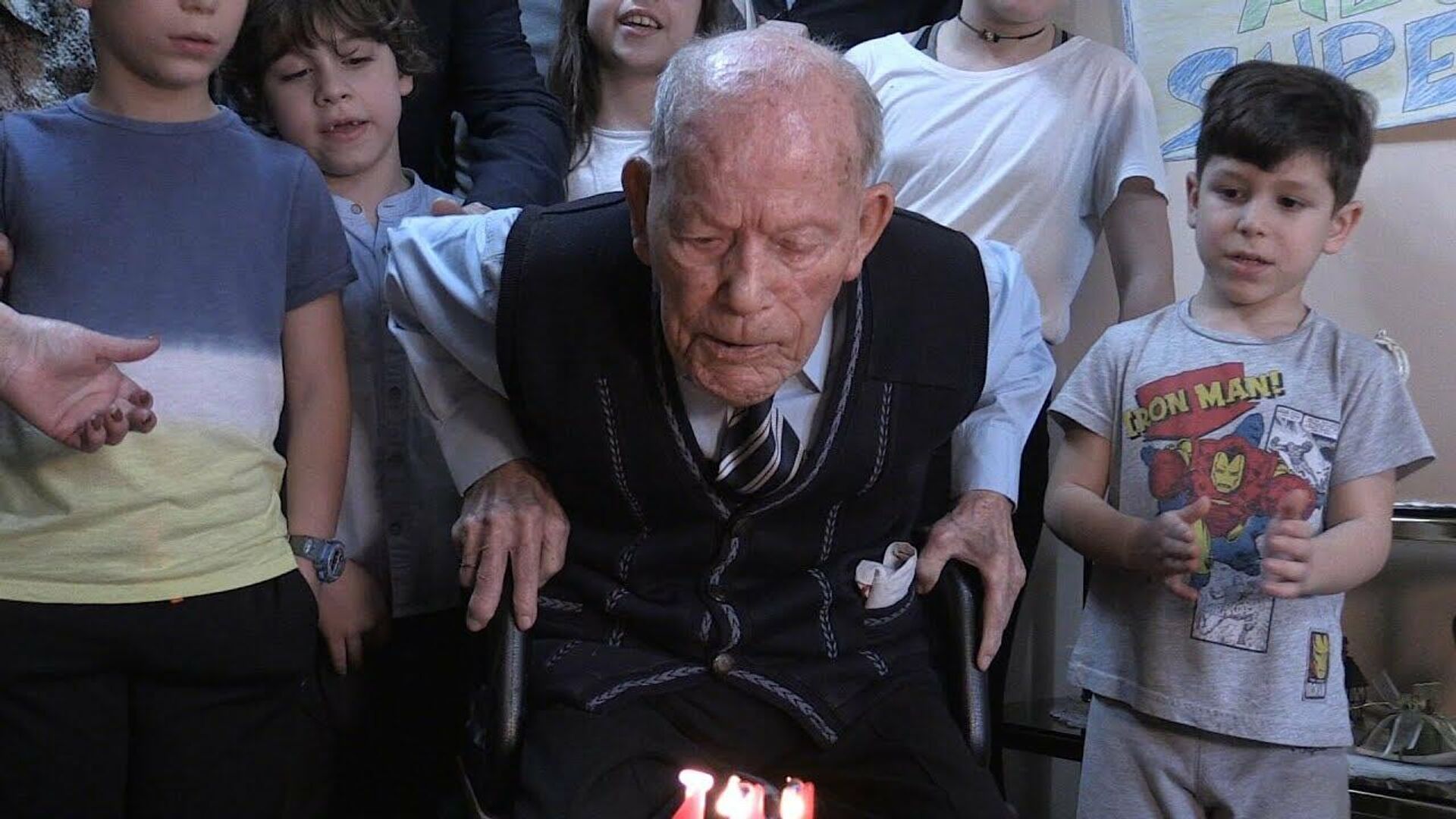 During his lifetime, he was affectionately nicknamed “El pepino”. He "lived a quiet life" with his wife Antonina Barrio Gutiérrez, whom he married in 1933. He had seven daughters, 14 grandchildren and 22 great-grandchildren.

Garcia will be buried in a local cemetery in León on Wednesday. he was due to celebrate his 113th birthday next month.