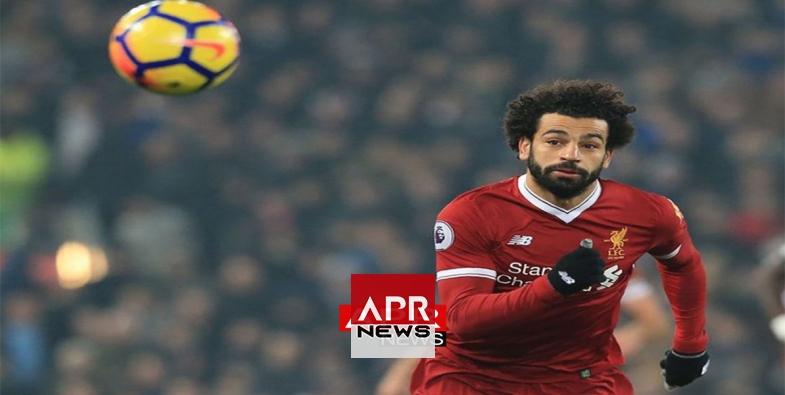 APRNEWS - Sadio Mane starred and Mohamed Salah struggled for Liverpool at the weekend as the contrasting fortunes of the highest profile African stars in Europe continued.

Senegalese Mane scored the first goal and a foul on him led to the penalty that gave the Reds a 2-1 win at Fulham and first place, two points ahead of Manchester City.

Reigning African Footballer of the Year Salah is battling to replicate his amazing scoring form of last season with the Egyptian managing just one goal in his last 10 matches.

Mane was Liverpool's saviour once more in a vital 2-1 win at Fulham to go back top of the Premier League. The Senegalese forward scored his 11th goal in as many games to open the scoring and was then fouled for a late penalty converted by James Milner for the winner. Salah, by contrast, was off-colour once more.

Cameroonian Toko Ekambi scored twice in two minutes as Villarreal came from behind to defeat Rayo Vallecano 3-1 at home in a clash of relegation-threatened La Liga clubs. He netted after 50 and 52 minutes before Gerard sealed victory with a late goal.

Ivorian midfielder Fofana scored after 36 minutes to pull Udinese level after falling two goals down to Napoli, but his side still slipped to a 4-2 defeat, and are just one point above the danger zone.

Africans scored all Sassuolo's goals in a 5-3 home loss to Sampdoria. Ivorian Boga pulled the Modena side back into the game when they were two goals down with a 38th-minute strike, his first for the club. Ghanaian Duncan got the second after 63 minutes with Senegalese Babacar adding the third two minutes into injury time.

France-born Algerian international midfielder Fares threw SPAL a lifeline, nodding in the opening goal after 22 minutes in a shock 2-1 win over Roma that moved his side two points above the relegation zone. It was his third goal this season in all competitions.

Kessie made headlines off the pitch after a sideline bust-up with teammate Lucas Biglia after the Ivorian was substituted. "It was the adrenaline of the match situation, I was frustrated coming off and wanted to do more. I took it out on Lucas and it was a mistake, I apologised afterwards," said Kessie.

The Ivory Coast veteran showed his experience with two goals for Hertha Berlin in a 3-2 home defeat by title-chasing Borussia Dortmund. The 33-year-old pounced on a mistake by goalkeeper Roman Buerki for the opening goal after just four minutes, then converted a first-half penalty after a Julian Weigl handball. Hertha finished with nine men in a bad-tempered game.

The Algeria international has fallen foul of new Schalke coach Huub Stevens and been banished to the club's under-23 team for unspecified "disciplinary reasons" after being dropped for a 1-0 home loss to RB Leipzig, the Royal Blues' sixth league defeat in seven outings. Stevens, the caretaker coach after predecessor Domenico Tedesco was sacked last Thursday, has set no time limit on when Bentaleb may return.

The Democratic Republic of Congo international rescued a point for Toulouse in their 1-1 draw at Nice with an 89th-minute equaliser. On as a late substitute, Mubele, who was left out of his country's squad for their final Africa Cup of Nations qualifier against Liberia, drove his shot through a crowd of defenders to score his first goal of the season.

The South African forward ended a nine-game drought in Ligue 1 with a terrific acrobatic strike to give Strasbourg an early lead in a game they would eventually draw 2-2 away to Nimes. Mothiba and his compatriots must avoid defeat to Libya this Sunday to secure a place at the Africa Cup of Nations finals in Egypt.