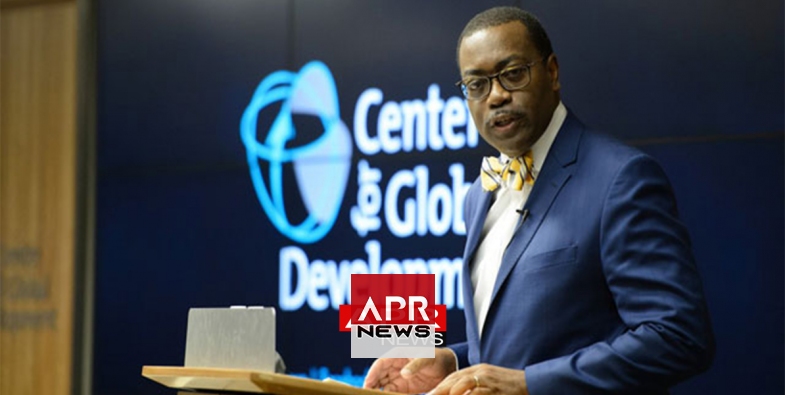 APRNEWS - The Board of Directors of the African Development Bank Group (the Bank), on Thursday, 29 November, 2018, approved a second unfunded $100-million Risk Participation Agreement (RPA II) facility for First Rand Bank Ltd (FRB).  Housed under the Trade Finance operations of the Bank, this facility will enhance FRB’s ability to underwrite trade finance transactions originating from issuing banks in transition states and low-income countries (LICs) across Africa.

It is estimated that the facility, when fully utilized, will support more than $600 million (double what was raised under the first Risk Participation Agreement – (RPA I) in trade volumes over the next three years.

It will address the trade-financing gap in Africa’s low-income countries and support sectors such as agriculture, manufacturing, energy and retail trade. It is consistent with the Bank’s High 5 goals of industrialisation, agricultural modernisation and promoting the quality of life of Africans.

In presenting the project to the Board, the Bank’s Financial Sector Development Director, Stefan Nalletamby (photo), made a robust case for how, through strategic partners like the FRB, the Bank’s RPA instrument continues to facilitate trade financing on the continent, thereby promoting regional integration and intra-African trade in line with the African Continental Free Trade Area (AfCFTA) provisions.

“This facility, premised on a strategic credit-risk sharing mechanism, will help to promote inclusive economic growth in Africa’s low-income countries and increase intra-Africa trade and regional financial integration in line with the Bank’s High 5s” he said.

With listings on the Johannesburg Stock Exchange (JSE) and the Namibia Stock Exchange, FRB is a wholly owned subsidiary of FirstRand Group Limited, with a presence in nine African countries. FRB is a strategic player in the global and regional trade finance market.