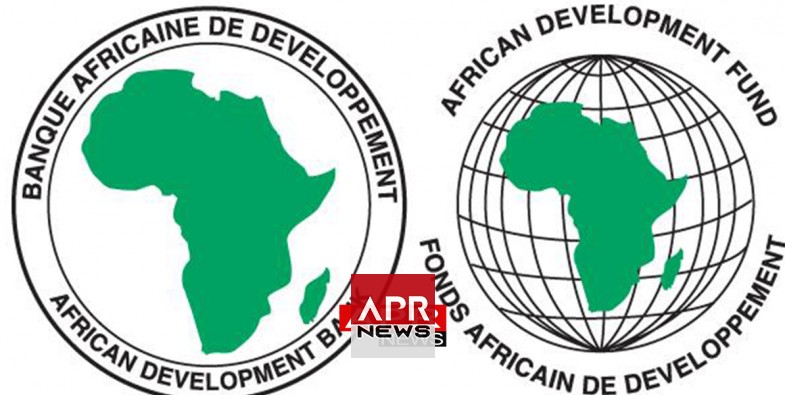 APRNEWS - The first of its kind transaction-based investment Forum in Africa, on Friday unveiled the conclusions of the boardroom sessions at the heart of the Forum, which brought together over 1,000 participants from government, the private sector, development finance institutions, commercial banks, and institutional investors such as sovereign wealth funds and pension funds.

At midday, out of 61 transactions valued at US$40.4 billion tabled for discussions in boardroom sessions, 45 deals worth over US$32 billion, secured investment interest. Final numbers will be announced after the Forum wraps up later Friday.

Presiding over the session: “Unveiling the Boardroom Deals”, African Development Bank President Akinwumi Adesina said: “Today is an incredible day. You are here because you have faith. Africa has come of age.  We saw partnership in action. Commitments to make deals. We saw resounding confidence in Africa. Africa is bold”

His comments came on the heels of a panel of project sponsors who shared their views on the Forum and boardroom sessions. They included Frank Nweke from Brass Fertilizer and Petrochemical project; Jack Van Der Merwe from Gauteng Rail Infrastructure; Solomon Assamoah, CEO of Ghana Infrastructure Investment Fund and promoter of Accra Skytrain; Akim Daouda from Ngoulmendjim Hydropower; Basil El Baz; Chairman and CEO Carbon Holdings, promoter of Tahrir Petrochemical Plant and Port; and Tahane Mahaole from IHS Kenya Affordable Housing Fund. Panelists lauded the unprecedented initiative and the fact that capital was leveraged by Africans institutions themselves. In one instance, within 24 hours of boardroom discussions, one of panelists indicated that he had received investors’ interest valued at US$500 million.

Key moments of the Forum included the signing of a Memorandum of Understanding between Ghana and South Africa for a US$2.6 billion Skytrain project witnessed by H.E. Nana Akufo-Addo, President of Ghana. The Accra Ai Skytrain is an elevated light rail project that uses air propulsion technology to drive lightweight, high passenger volume vehicles.

Another important moment of the Forum was the signing of a landmark bridge construction project linking Kinshasa and Brazzaville. The project is a priority project that would help advance the infrastructure and transport agendas of the two nations.

The bridge will also help diversify the countries’ economies through increased trade and investment.

US$800 million Deal Agreement signed between the African Development Bank, Africa50, and the Governments of Democratic Republic of Congo and the Republic of Congo. The project seeks to develop and finance the first road-rail bridge linking the two capital ci – Kinshasa and Brazzaville.
The creation of a new partnership in a critical sector of Africa’s economy between Thelo SA - a rolling stock company in South Africa and Deutsche Bahn – a global leader in the Railway industry. The Thelo-DB joint venture is an important and critical milestone to address Africa’s transportation and logistics sector faced with an annual deficit of US$62 Billion.
About the African Development Bank Group