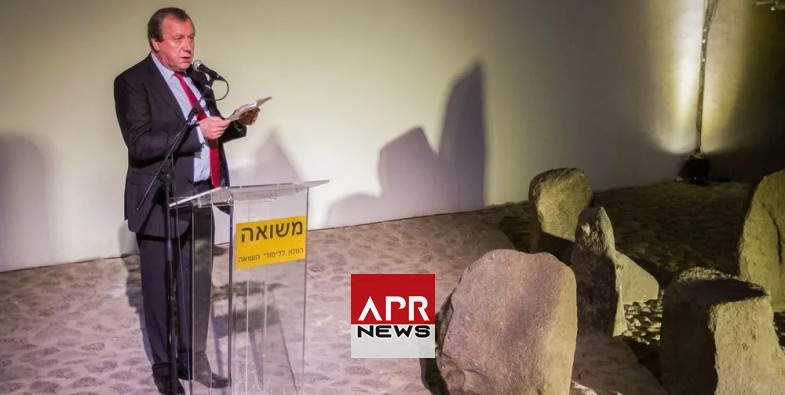 According to him, "the Palestinian question must not be left aside".

Russian Ambassador to Israel Anatoly Viktorov said his country supports Abraham's accords between the Hebrew state, the Emirates, Bahrain and Morocco but objected to them forming an alliance against Israel. Iran, reports broadcaster Kan.

"We do not believe that regional stability is based on forming alliances against a particular country, it is better to cooperate," Viktorov said, adding that "the Palestinian issue should not be left aside."

A. Viktorov also commented on the recent Iranian attacks on Israeli ships: “I don't know who is behind all of this. I saw the photos and the damage, but there is no clear evidence that these drones came from. "Iran. I'm not trying to protect anyone, but if there are any issues, they must be resolved through the UN, and unequivocal evidence must be provided."

The ambassador then said that his country was not satisfied with the increase in strikes attributed to Israel in Syria against Iran.

"This is not the right path and we clearly don't like it. Syria must not become an arena for confrontations between other countries," he said.

Vladimir Poutine said he hoped for the continuation of the "relationship of trust" that the master of the Kremlin had with the previous Israeli government led by Benjamin Netanyahu.