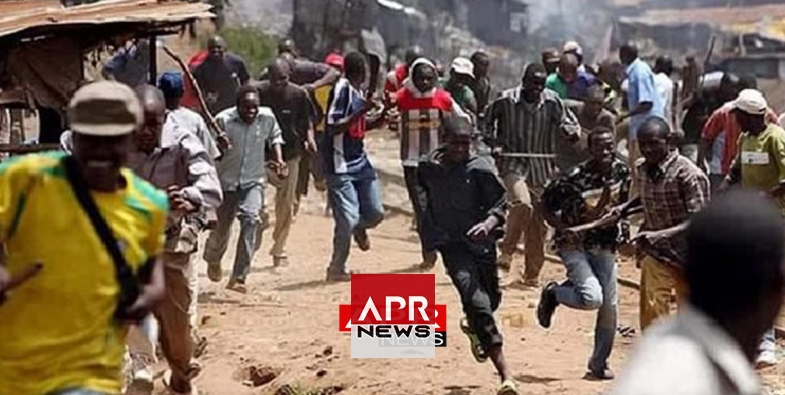 The Guardian gathered from a source that an unspecified number of armed cultists, suspected to be members of Iceland group, invaded the community believed to be a stronghold of their Deybam rivals, shooting sporadically.

As the gunshots rented the airs in the wee hours of yesterday, the attackers reportedly picked select targets as they broke into homes.

The source said: “ Some persons invaded Kono Boue in the early hours of Sunday (yesterday). The community was peaceful until they came and started shooting. At least 20 persons were murdered in cold blood.”

It was further learnt that the fresh killings were a reprisal to last weekend’s assassination in Bori of a relation of the leader of the group in the council.

Sources in Ogoni fear that the violence might spread into other communities as both confraternities have accounted for loss of several lives since February this year.

Already, virtually all residents of Kono Boue have fled the community for fear of further attacks.

When contacted, the spokesperson for the state police command, Nnamdi Omoni, confirmed the death of five persons.

“Some persons were killed. We have been able to restore calm there. Our men have dominated the place to ensure that there is no further breakdown of law and order. We are also on ground to ensure there are no reprisals,” he stated.