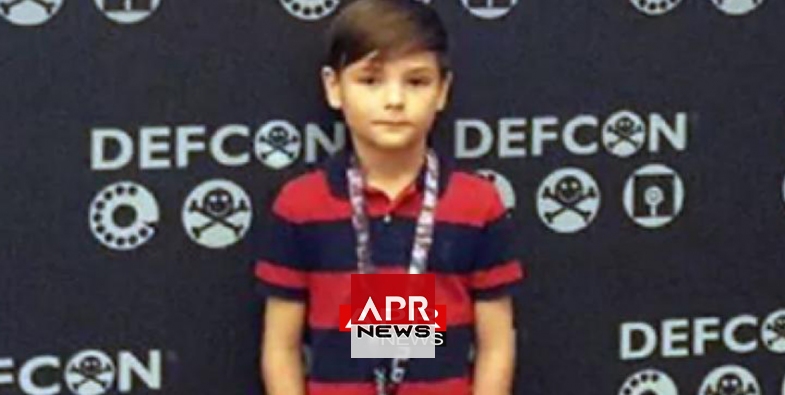 APRNEWS - An 11-year-old boy, Emmett Brewster managed to hack into a replica of Florida’s election results website in 10 minutes, change names and tallies.

Brewster was the fastest of 35 children, ages six to 17, who all hacked into copies of the pseudo-election website of six swing states during the three-day DEFCON security convention.

According to DEFCON, the event was meant to test the strength of U.S. election infrastructure and details of the vulnerabilities would be passed onto the states.

The National Association of Secretaries of State, charged for tallying votes welcomed DEFCON’s innovation and stated that the true methods utilized by states would have further protections.

“It will be extraordinarily tough to copy those methods since many states make the most of the distinctive networks and custom-built databases with new and up to date safety protocols,” the association stated.

The young participants changed party names, candidate names and added as many as 12billion votes to candidates.

The convention’s “Voting Village” also aimed to expose security issues in other systems such as digital poll books and memory-card readers.

United Kingdom : No more new petrol and hybrid cars from 2035
Prime Minister Boris Johnson is seeking to use the announcement to elevate...
196 vues
2